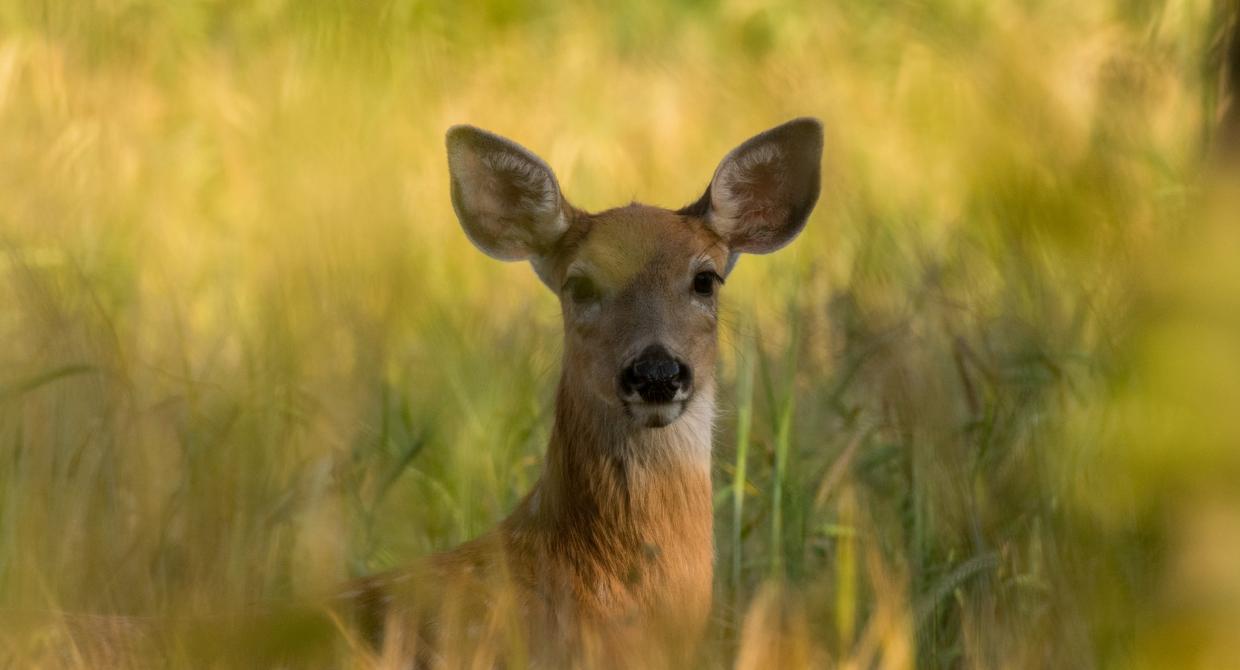 Outdoor recreationists should be aware of hunting season schedules and areas where hunting is permitted when choosing where to explore in the greater New York metropolitan region.

Find details on the 2022-23 hunting seasons in New York and New Jersey below. 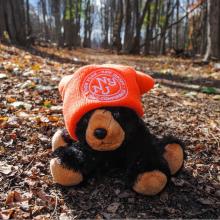 Remember: It's always a good idea to wear bright colors when in the woods during hunting season, no matter where you go. Shop our trail store and grab an orange knit hat for your next adventure.

Bear Mountain-Harriman and Sterling Forest State Parks
Hikers should be aware that hunting is allowed with a park permit in the area of Harriman west of Route I-87 and into Sterling Forest State Park. Other areas of Harriman-Bear Mountain are not open to hunting. For complete details, call the park at 845-351-5907 or view the park website.
Schunemunk Mountain State Park
Hunting is allowed at the park.
Black Rock Forest
This private forest closes to all hikers during regular gun season.
Other State Parks
Hunting is allowed in parts or in all of some other state parks. Call parks for details. Find contact info by using our parks database.
For more info on deer and black bear seasons and regulations in New York, visit the DEC website.

New Jersey public lands open to hunting are administered by various entities including federal, state, county, and municipal governments. The Division of Fish & Wildlife has compiled a broad overview on public hunting land in New Jersey, including links to find regulations in specific parks. The following seasons are generally in effect but dates vary by region; check specific parks for exact dates.

On June 21, 2021, New Jersey's Comprehensive Black Bear Management Policy (CBBMP) expired, and as such, there is no black bear hunt in 2022. In accordance with the Supreme Court ruling on September 27, 2007, no black bear hunt may occur without a properly-promulgated CBBMP proposed by the New Jersey Fish and Game Council and approved by the Commissioner of the New Jersey Department of Environmental Protection. Click here for more information.

The exact dates within the windows below will vary based on the local management zone. Get full details on deer hunting in New Jersey.

Good to know: Hunting with firearms is generally prohibited throughout the state on Sundays. (Seasonal bowhunting is permitted on state wildlife management areas and private property on Sundays.)
Click here to find more information about hunting in New Jersey.
Contact the Division of Fish & Wildlife at [email protected] with any questions.